Fred was determined to work for Fender, eventually getting hired during the establishment of the Custom Shop in 1987. During that time, the Shop — literally an operation started up in Michael Stevens’ garage in Corona, California — was in its infancy. "We really worked hard in the early days to get it off the ground and keep it off the ground," Fred recalled. "It was a team effort... the fact that I got to be on the team — it’s like winning the Super Bowl." During his time at the Shop, he became a Senior Master Builder, working on projects such as the Telecaster Bajo Sexto, the 40th Anniversary Telecaster and a replica of a "Snake Head" Telecaster.

Still and avid guitar, mandolin and dobro player, Stuart also runs his own shop where he winds and makes pickups, as well as building, restoring and relicing guitars, with a client list that includes Jimmy Page, Billy Gibbons and others. 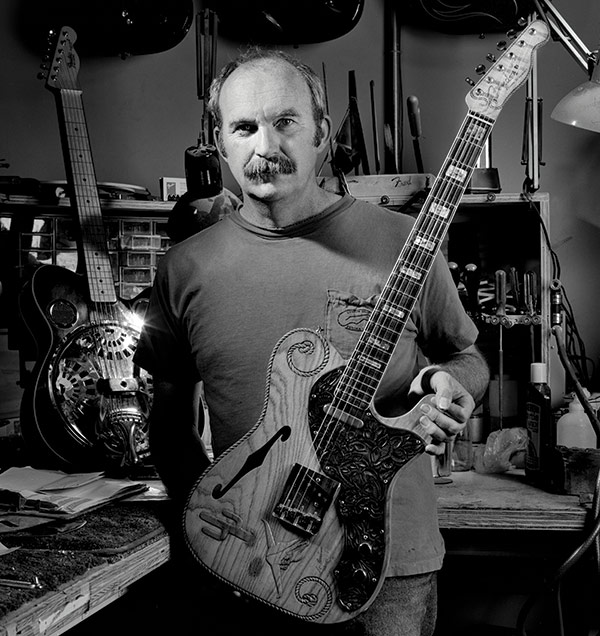 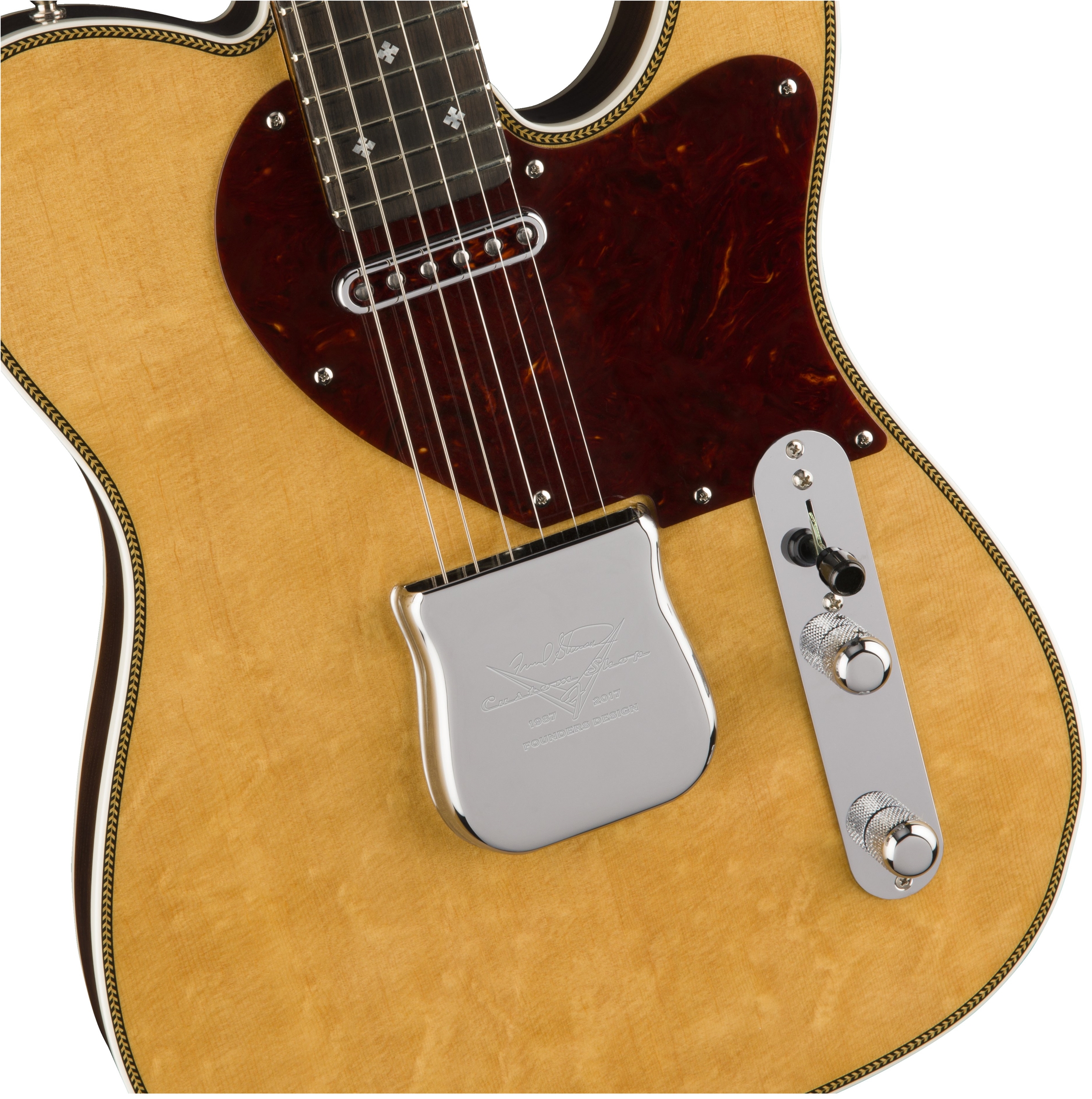 Fred Stuart’s Founder Design Herringbone Telecaster is inspired by the pre-World War II Martin® Herringbone D28 guitar, from which he took a motif and applied it to a Telecaster. After playing in bluegrass bands over the years, he saw guitar players venturing into electric music switch from a Martin D28 to a Telecaster. Both, he says, have that kind of "initial defining quality."

The Founders Design Herringbone Telecaster is made of a two-piece roasted ash ’52 Telecaster body and a Bear Claw Sitka Spruce top with white herringbone-purfled binding. Other features include an original Fred Stuart design single-ply Tortoiseshell pickguard and Fred Stuart’s Custom Blackguard Telecaster single-coil bridge and neck pickups. Fred primarily focuses on aesthetics and detail in his design, applying that to the Herringbone Telecaster. "You can never put too much attention to detail," he said. "I have a motto: I'd rather be accused of copying quality than creating mediocrity." 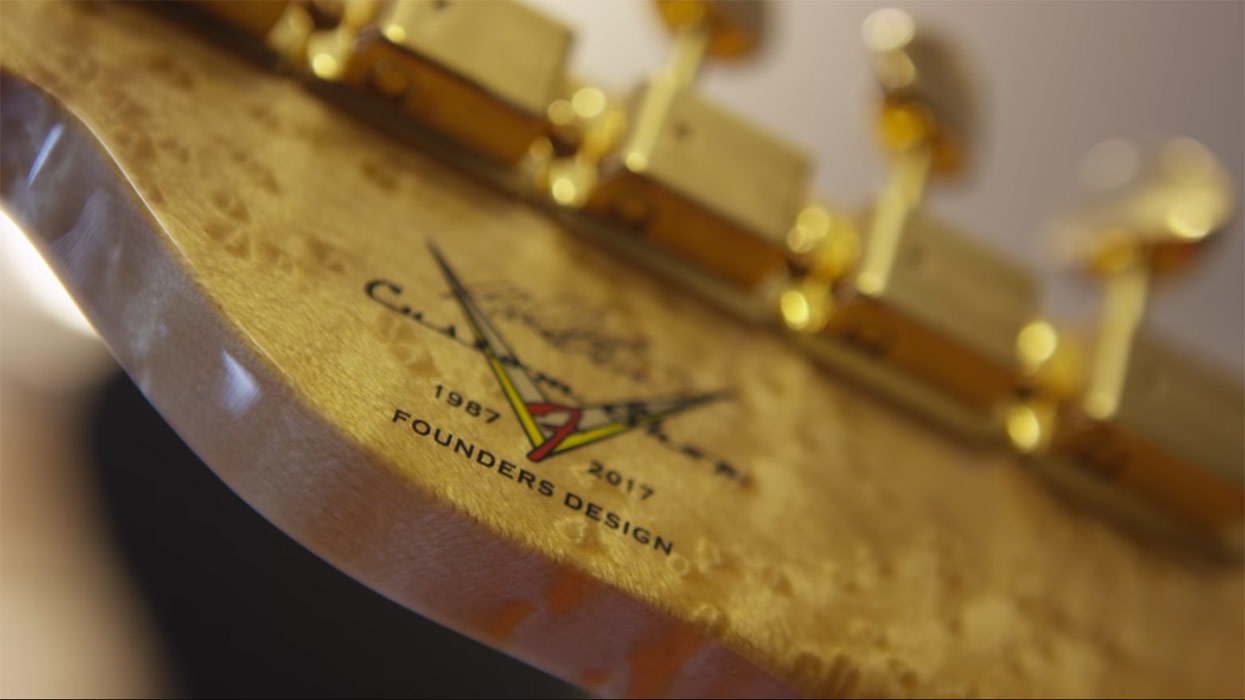